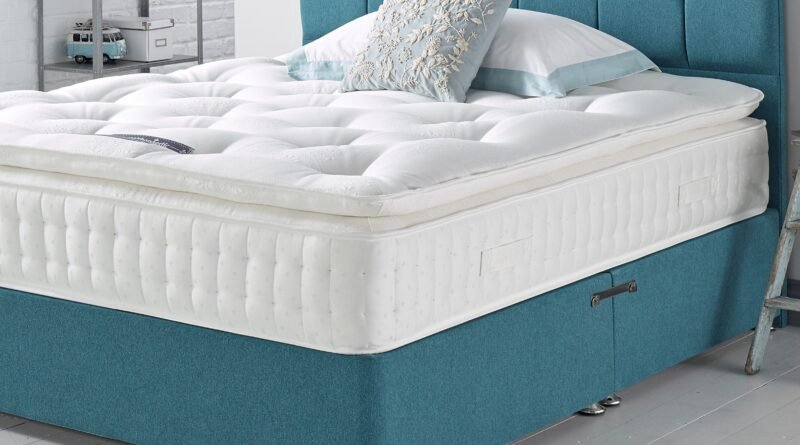 Fun fact: On average, an individual spends 227760 hours or a total of 26 years sleeping in the course of a lifetime.

A bed is an inseparable part of human lives. Mattresses are part of homo sapiens life since prehistoric times. Since then, mattresses also have evolved with the evolution of humankind. The evolution of mattresses or beds per se was always about the time, material, and technology available.

In the following blog, we are going to take a peek at how prehistoric beds transform into modern day pillow bag mattresses. let’s get started –

From the region of Khazulu-Natal, South Africa

It is made up of local plant material, which is often burned maybe for the paste control. It is huge 22 sq. feet bed. In the above photo, the remains of bed are holding up in plaster cast for preservation purposes.

It is obvious that hunter-gatherers can not make permanent beds because they used to lead a nomadic life. As a result, at nights, they rest in a pile of leaves or grass mounded into a depression in the ground. Their bed was small and oval. As per researchers, they used to sleep curled up in the fetus position so that they can stay warm and cozy in grasslands.

It is believed that ancient Egyptians have made the discovery of a raised bed along with the many useful discoveries of that time. The main purpose of the raised bed was to avoid rodents, snakes, or other crawling creatures. In ancient Egypt for the commoner used the bed made of wood, but the elite class and kings used the bed also as a symbol of social status, which were covered with gold, jewels, or ebony. On top of that, a mattress made of wool was being laid for comfort.

Unlike Egyptians, Roman(Elite) built beds from metal. Commoner made beds from wood or the woolen strings holding up the mattress. The use of wood, metal, and wool was predominant in the Roman period.

As it is always were, in medieval Europe, everything in possession of a man was a showpiece of how wealthy he is? Beds were also considered as the symbol of status. A bed of a rich man consists of impressive carved designs holding gold and jewels. We can see the reckless extravagance of a medieval wealthy man when they made a bed so high from the floor that a step stool was required to reach them. Sounds little cuckoo, right! These beds were passed on from generation to generation. Medieval peasants used to sleep on the hay-stuffed bag.

At the onset of the renaissance, the use of a four-poster bed and the concept of an individual bedroom generally emerged on the top floor of the house. It is because, during this time, the ideology of people was changing. It does affect every part of the day to day life.

The mattress, ropes, and woven straps were being used for support, which was generously stuffed and covered by fine linen sheets and wool blankets.

In 1800 A.D., beds got simpler in style, although still surrounded by luxurious drapes. While beds were still generally made of wood, metal bedframes were beginning to get famous also. Cotton-stuffed mattresses replaced down or hay.

One of the main changes that came into action during this time was the concept of the bedroom as a private space for sleep. No longer any visitors or servants are allowed in the bedroom.

By this time, the bedroom was mostly used for the purpose of having sleep and sex. We can say this is the beginning of modern age bedrooms or, per se, mattresses. Headboard and footboard shrunk to today’s size.

One of the most ingenious advances to bed at this time was the invention of metal bedsprings to support the mattresses in place of ropes and wool straps. These gave more stability to the mattress but were also irritatingly squeaky.

The Murphy bed and the waterbed came into existence in the early 20th Century. After that, so many advancements took place in the mattresses section. Innerspring and memory foam was also the invention of this time.

Although they had been invented decades earlier, it wasn’t until the 1950s that innerspring mattresses skyrocketed in popularity to become by far the most common type of mattress. This ushered in the use of box-spring platforms to hold the mattress, creating a far more comfortable and supportive bed than those used in earlier times.

Today you have more than enough choices in mattress and bed styles. Innerspring, hybrids, latex, memory foam, and air mattresses are the types of mattresses available right now. For detailed information, you can visit our blog on Complete guide on types of modern mattresses.

The bed has come a long way since the early grass pits to modern memory foam. But the basic element is not changed yet; comfortability, safety, and coziness are those things. A good night’s sleep is all you need to grow more. 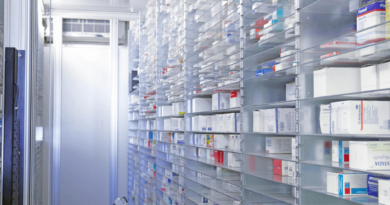 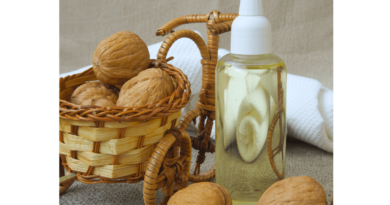 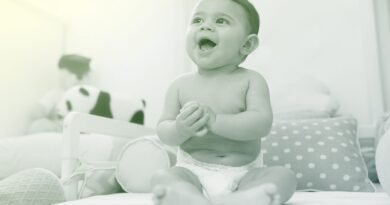