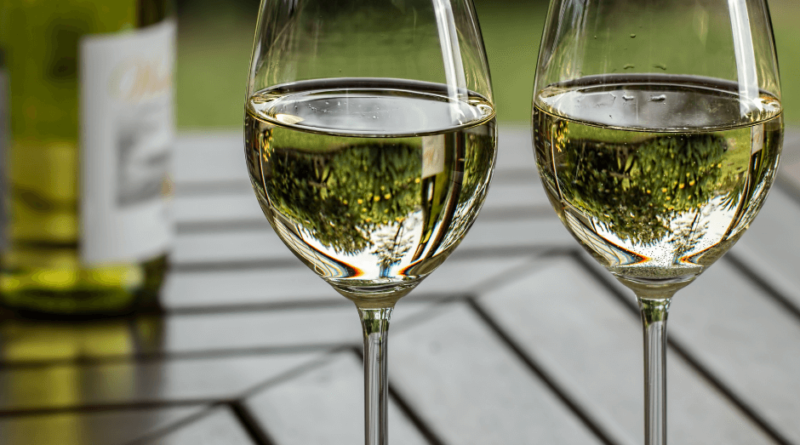 With wines manufactured in India gaining more strength and new establishments catering to wine lovers, India now looks at a growing wine culture similar to that of many foreign countries. The industry is specifically growing due to the changing lifestyle of urban population and more manufacturing of country-made wines.
According to recently published report of Bonafide Research, “India Wine Market Outlook, 2021”, the wine market in India is forecasted to cross the mark of INR 1500 crore by 2021. The exposure to new culture, growth in foreign tourists and changing demography are the major factors responsible for the higher consumption of wine in India. Wine is becoming a part of urban Indian life style and also more acceptable to women and youth. Indian youths are already craving an alternative to hard liquors and developing a more refined taste.
WINE ARE WOMEN’S DRINK
Wine is seen as a healthier and classier drink by Indians and also it is popular as a gifting option. Not only metros, but smaller cities with a younger crowd are also promising segments for the manufacturers. However, wine has now become more of a choice to Indian women’s rather than men and they enjoy wine more than anything. Even the women’s who are complete teetotalers chose to drink wine at home or when they go out on special occasions. A factor that contributes to a larger consumer base among women is that wines are seen as a healthy drink that contain antioxidants and are good for the skin apart from being less potent. Women represent an increasingly important market segment for the wine industry now. Urban women’s in India view wine as a classy, empowering and healthy beverage. Also, they are experiencing fewer cultural inhibitions when drinking wine in the presence of their family members or in society at large.
Women are purchasing wine as often as men across all the occasions with a propensity to spend marginally more than men on a bottle of wine. The health benefits of drinking wine might also be converting men into wine drinkers. Most Indian men’s started drinking with beer or rum in their early ages, then graduated to gin and vodka and then eventually to single malts in their 40s. But now, many are switching to wine on doctor’s recommendations and also because drinking wines don’t get them wasted as they can go for their morning jog the next day.
COUNTRY MADE WINES GAINING MORE POPULARITY
The Indian wine market is dominated by domestic wine, favoured by lower prices and wider availability. However, there is a perception that a high-priced foreign brand is superior to an Indian brand at the same price point. The superior wines by Indian companies are priced upwards of Rs 1,000 as are the foreign brands in the market. However, what most people don’t realise is that the high priced foreign brand is probably the most basic category of wine that they offer, but if they buy the Indian offerings of the same price, they are getting a premium wine. Consumers question the high price of Indian brands simply because it is an Indian brand for which they are not willing to pay more than Rs 500 to Rs 600.
Indian wines are growing in their quality, are very drinkable, good value for money and rank with the new world wines. Even international tourists prefer to try Indian wines. So, when the wine menu has a quarter of its collection dedicated to Indian labels, it’s an affirmation that home grown wines are catching up in quality and popularity with imported labels. With the creation of wines of European and other varietals, Indian brands are establishing their name. Most of the wine consumed in India may be manufactured by Indian companies, as the cost of imported wines is extremely high. With high import taxes, levies charged at multiple points and long drawn processes of registration and other such formalities, bringing in wines from outside still remains a problem. Sula Vineyards, based in Nasik in the western state of Maharashtra, remains a leading Indian wine-making company. Maharashtra and the southern state of Karnataka are the popular production centres for wine making in the country. Within a decade of its launch, Fratelli – India’s home-grown wine brand, has scripted a success story in the Indian wine market. They are the second most distributed wine brand in India with a presence in 16 states and have invested close to $10 million till date. The company was started by Sekhri along with Andrea and Alesio Secci from Italy; Gaurav Sekhri from Delhi; Ranjit and Arjunsinh Mohite Patil from Akluj; and Piero Masi in 2007.
STYLE STATEMENT
Wine, mostly associated with upscale parties and special celebrations in India, is yet to establish itself as a common drink. It is still associated with a tag of ‘fashionable drink’ rather than a ‘healthy drink’. Even though things are moving in the right direction, the progress is quite slow in country like India. Many people argue about its health benefits and dispute the status of hard liquor that wine has been placed into. Unfortunately, wine is still lumped with liquor by the government generally with a few exceptions. The westernisation of the urban people has thus made wine drinking a style statement for them. Generally a red wine brand, with its eye-catching labels, attracts Indian consumers. Also, different packaging sizes tailored to meet the varying needs of customers are helping in popularising the red wine brands.
MAJOR COMPANIES
Major companies operating in the wine market of India are Pernod Ricard India Private Limited, Sula Vineyards, Grover Zampa Wines, Chateau Indage Limited, Terroir India Wineries Private Limited, N.D. Wines Private Limited, Chateau D’Ori Winery Private Limited, Heritage Grape Winery Private Limited, Sankalp Winery Private Limited and Fratelli Wines Private Limited. 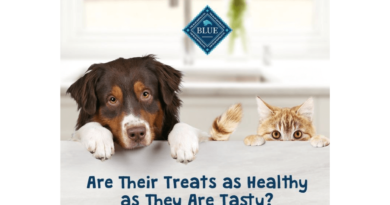 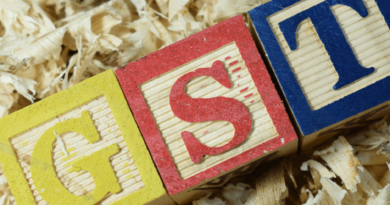 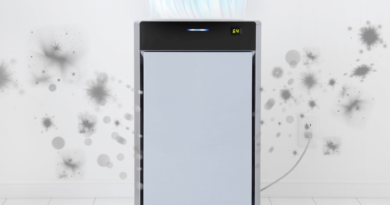