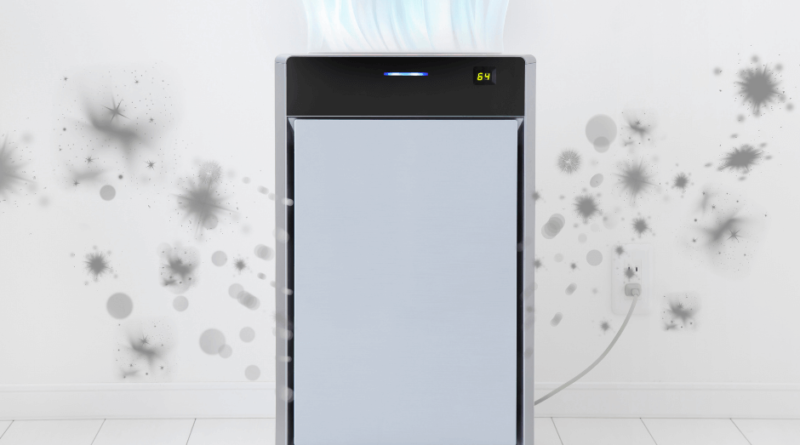 Ferrero is optimistic, inspite of low share of its flagship brand in the chocolate market of India.