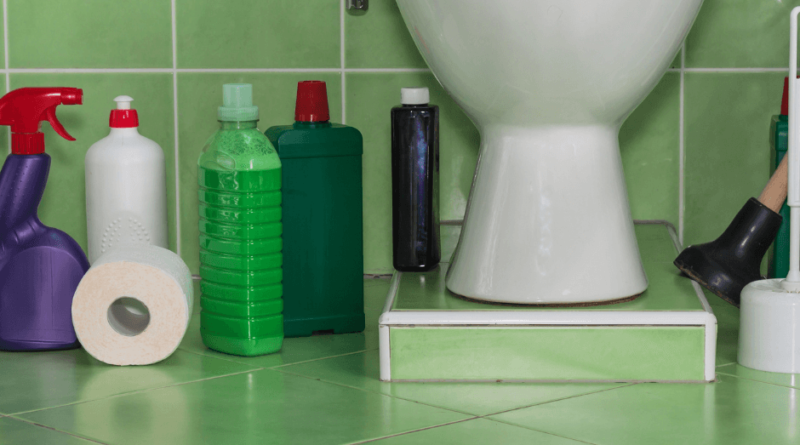 Earlier this year, billionaire philanthropist Bill Gates had appreciated Prime Minister Narendra Modi for the progress made through the Swachh Bharat campaign in India. Not only the world’s most successful businessman has appreciated a political leader’s efforts, but also celebrities across the country are lauding the campaign. Akshay Kumar’s movie ‘Toilet Ek Prem Katha’ which supported the concept of making India a defecation free country, got huge appreciation across the nation. All of these events have greatly inspired people to built toilets and use them regularly; hence widening the opportunities for toilet cleaning products in India.
According to a recently published report of Bonafide Research “India Toilet Cleaner Market Outlook, 2021”, the toilet cleaner market is expected to cross a mark of Rs. 2,500 crore by 2021. Opportunities for toilet cleaner players have augmented in the last two years with the increasing importance of the ‘Swachh Bharat’ campaign in the country. The word of mouth regarding sanitation and hygiene has been going strong since the central government nominated celebrities and likes to take up the drive forward. The toilet cleaners segment, which was growing at a normal rate in the past few years, has seen a sudden surge after the sanitation program was launched. Among all the household cleaning products, the toilet cleaner category is expected to grow with the highest compounded annual growth rate over the next five years.
The World Health Organization and the United Nations Children’s Education Fund (UNICEF) estimates that there are more than 590 million people engaged in open defecation and the majority of all open defecation happens in India. However, India is on its way to becoming free from ‘open-defecation’ by 2019 which will provide toilet cleaning manufacturers a huge consumer base. Indian government claims to have constructed more than 40 lakh individual toilets and 2.23 lakh Community & Public toilets till October 2017 under Modi’s Swachh Bharat mission. Nearly 1,334 cities have already been made free from open defecation. The government plans to build a total of 12 crore toilets in rural India at a projected cost of Rs 1.96 lakh crore. Along with central government resources, PM Modi is also working with corporate entities and the private sector to bring their resources and expertise in managing large-scale projects, while maximizing impact and efficiency. Moreover, the government has also roped in non-governmental organizations for additional resources and manpower. This will ensure that there is supporting infrastructure to maintain the toilet structures for the long term.
Apart from all these efforts, many celebrities and philanthropists have also volunteered to support the campaign. Microsoft founder Bill Gates has promised to extend all support to the Indian government for expanding the reach and effectiveness of sustainable sanitation services. Bill & Melinda Gates Foundation’s cooperation with India to promote safe and sustainable sanitation services to all is one of its best partnerships, according to Mr. Gates. On the other hand, Akshay Kumar’s movie ‘Toilet Ek Prem Katha’ arrived this year on 11th August 2017, considering Independence Day which falls on 15th August. The movie supported the concept of making India a defecation free country, just like the central government’s ‘Swacch Bharat Abhiyaan’. The involvement of celebrities like Salman Khan, Rajnikant, Kapil Sharma, etc. has helped in raising the awareness about sanitation in the rural cities and masses.
Major companies operating in the toilet cleaner market of India are Reckitt Benckiser (India) Private Limited, Hindustan Unilever Limited, Dabur India Limited, SC Johnson Products Private Limited, Future Consumer Enterprise Limited, Pitambari Products Private Limited, Fena Private Limited, Cera Sanitaryware Limited, and The Clorox Company. 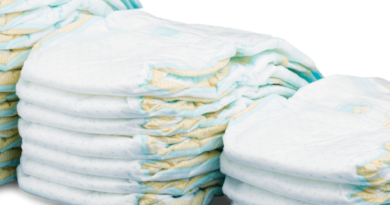 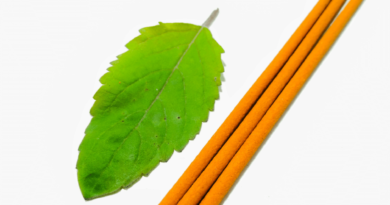 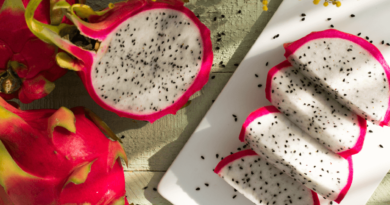