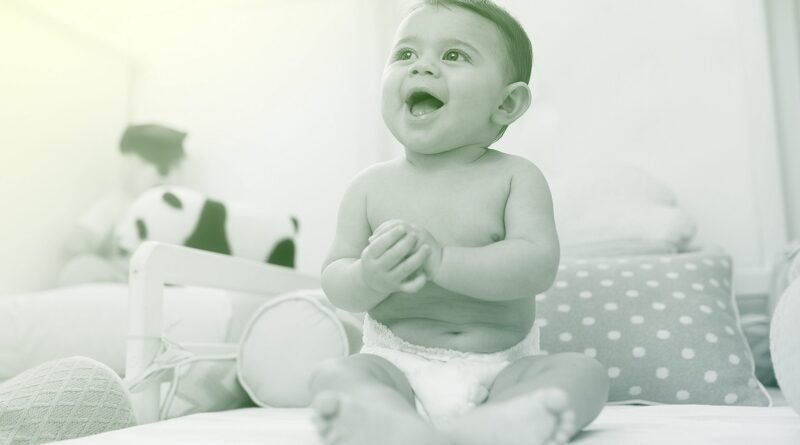 We all are very well-known with the word called “Diaper“. Nowadays people are ashamed of saying or listening to this word. But as we know there’s no need to feel ashamed because at some point in life we all have used it. It can be used by infants, adults having mental problems, patients as well as senior age people. Diaper helps to absorb urinates and prevents stains on the outer clothing. When the diaper gets wet, they need to be changed with proper care with the help of parents or caretaker.

Parenthood has many joys but diaper changing is not one of them. The invention of diapers was done in the 1940s for travel use. It took several years for the idea to catch on but when it did the diaper duty was never the same. Disposable diaper represents a change for the better helping parents make the best of a messy business. They start with super absorbent polymer particles which drop into a forming chamber, pop unwinds into the same chamber, and a spray of water helps up press any static electricity that could interfere with processing. Inside the pump mixes with the polymer particles, the result is the fluffy absorbent material that will be the diaper core. The rotating drum shapes the fluffy material into the padding, another vacuum drum then merges the padding into a moving web of fabric. Guides fold the fabric around the padding and a hot adhesive seals it.

Do you know who invented diapers? Yes, the lady named Marion Donovan invented the diapers. Marion Donovan’s mother died when she was young and so lived with her father. She realized the need for the diaper when she became a mother. And so she tried to make a diaper from cloth and sewing machine and after many failed attempts, she discovered the diaper. Then she tried hard to sell them but people were least interested in the diapers and then later people understood the importance of diapers. She earned profit by selling the diapers and then in 1950 she sold her patent of diapers to an American company for which she got one million dollars. In the United Kingdom, the diaper came to know as nappy which is a diminutive form of the napkin. For cloth diapers, wool pants, or sometimes rubber pants were used to prevent leakage from the diaper.

After a few decades, there was a huge competition between Procter & gamble’s Pampers and Kimberly Clark’s Huggies which resulted in a reduction in diaper prices and a change in the design. Various changes were done like a double gusset was used in a diaper to improve its fitting.

We all use to think that why we should take proper care while changing a diaper so to clear your doubts I’ll give you brief details about the problems and steps of how to prevent the wearer from the skin issues.

When the second person changes the diaper there are three important aspects of diaper change that can lead to problems.

1)Accidents: because you keep the necessary things far away and when you keep the baby at the diaper changing place alone he/she may roll and can fall down or slip from that place.

2) Infection: because if the diaper changer does not clean the area properly baby may cause infection due to diaper changing.

3) Rash: the diaper changer should take care that whether the diaper suits the baby or not.

As far as accidents are concerned you make sure if you plan to change the diaper everything you need whether it is a diaper, diaper bag, cream, or whatever are kept in one place and keep the baby away from the edges. For infections, it is important that you clean the baby from front to back. The baby can be protected from the infection if the parents wash their hands before changing the diaper and make sure that after changing the diaper you should clean the surface properly with no slight stain remaining. If you see the slightest of rash developing it is better to keep the bottom open for an hour or so keeping a sheet under the baby and keeping the bottoms open. In winters it may be a good idea for wearing legging and cutting it from beneath so that the bottom remains open until the legs are wearing something good. And then the diaper changer should use a cream that contains high-zinc oxide and make sure that you don’t rub it on the diaper area but just leave a paste out of it so that it becomes a barrier so if the baby next time passes stool or urine it does not come in contact with the skin because of the layer of zinc oxide. Diapers have their limit so you cannot make the wearer wear them for 24 hours they need to change in 3-4 hours. 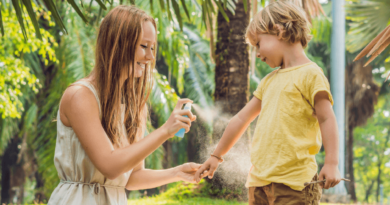 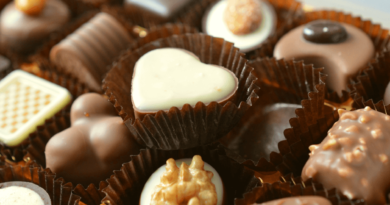 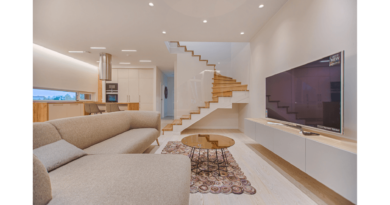 How do we defign Smart Home??