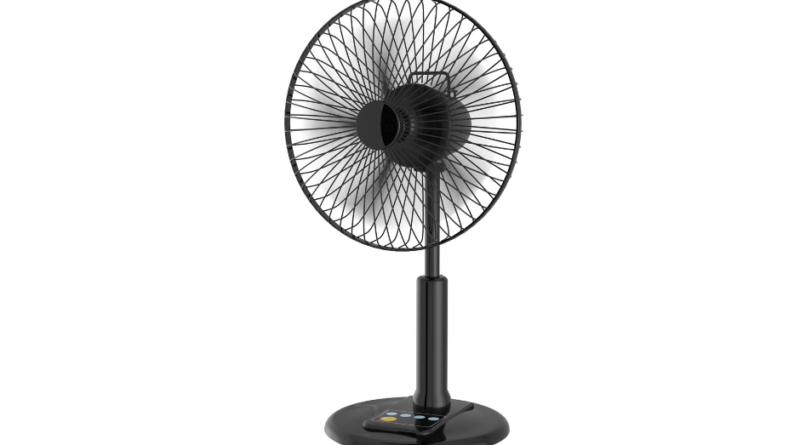 According to the Indian Fan Manufacturer’s Association (IFMA) and various industry players, electric fans which are under the 28% GST bracket along with air conditioners are not a luxury item but an essential commodity and a poor man’s item. The IFMA has been proposing a reduction in the slab rate at 12 percent bracket which includes items such as bicycles and mobile phones. Competition is very stiff in the Indian fan market and the industry operates on thin margins. Post-GST, a price hike may become unavoidable. However, demand for energy-efficient and premium/ decorative fans will be less impacted than the demand for mass/ economy fans.
The GST Act was passed in the Lok Sabha on 29th March 2017 and came into effect from 1st July 2017. Goods & Services Tax Law in India is a comprehensive, multi-stage, destination-based tax that will be levied on every value addition. The tax rate under GST are set at 0%, 5%, 12%, 18% and 28% for various goods and services, and almost 50% of goods & services comes under 18% tax rate. Electric fans of all types are in the tax slab of 28%, along with air conditioners. Before this, taxes on fans already came to about 25 to 26 percent, which itself was too high. Under GST, fans have been kept in the same luxury bracket as air conditioners which is very unfair according to IFMA and industry players. The Indian Fan Manufacturer’s Association (IFMA) has also made a representation to Union Finance Minister Arun Jaitely and to the GST Council to reconsider the new tax rate for fans.
According to a recently published report of Bonafide Research “India Electric Fan Market Outlook, 2022”, the branded (organized) fan market is around Rs. 6000 crore and includes big names like Usha, Bajaj, Crompton, Havells, Orient, Anchor, Ortem, Surya, Luminious, Polar, Anchor, among others. However, the unorganized fan market is also very large and there are hundreds of fan manufacturers in the unorganized sector. If the GST slab rate is brought down then it will help these local companies to enter the organized sector. According to IFMA, a lower tax regime will help incentivize the unorganized players to come on-board in the formal system.
NEW PLAYERS ENTERING THE INDIAN FAN INDUSTRY
There are also new players entering into the electric fan market after smelling the huge opportunity that the category provides. Water heater manufacturer Venus Home Appliances launched 65 products in the fan segment, including ceiling, table, pedestal, wall, and exhaust fans across the country in March 2017. The products’ price ranges from Rs.1,500 to Rs. 2,500. With a distribution network of 4000 dealers, 170 service centers, and 13 offices, the company plans to add more dealers and service centers to its network for accomplishing its target of 5 percent market share by 2020. Venus Home Appliances plans to invest Rs. 7 crore in promotion and branding activities and expects to end the year with revenue of Rs. 145 crore.
Japan-based Hayashi Electric also entered into the country’s regular and premium electric fan market in the year 2016. The company has plans to sell around 5 lakh units over the next three years by way of setting up its own manufacturing unit, which would act as a hub to meet the domestic as well as export demand. Till then, it would import fans from its China and Taiwan plants. Last year, Hayashi Electric launched 12 models of regular fan priced from Rs 1,200 onwards and 15 models of super-premium luxury fans priced around Rs 1.5 lakh each. The company’s main target is the premium segment and it expects 60% of sales volume from the premium products. Hayashi, which has been in business for more than 15 years, sells its products in 14 countries.
INNOVATION HELPING PLAYERS TO DEMAND PREMIUM PRICE
Amberg Technologies, founded by IIT Grads, launched Gorilla fans who work in a wide voltage range of 110-285V and have a life expectancy of around 20-25 years. The fans come with sleep timers, similar to air conditioners, and the remote control enables customers to do away with the regulators. Gorilla fans are designed in a way that reduces power consumption by more than 65 percent, which can be more affordable for many families in India. Their innovation won the Atomberg team a global award by UNIDO (United Nations) in the category of Energy Efficiency for 2016-2017 and million-dollar funding in 2016. The company sells online as well as modern retail channels in India. Initially, they are targeting urban consumers as demand for energy-efficient solutions is high in metro and tier-I cities. The company’s corporate clients include Infosys, ITC, Aditya Birla Group, Hyatt Hotels, Indian Railways, IIT Bombay, IIIT Hyderabad, IDFC, Tata Power, etc.
SWELLING ROLE OF E-COMMERCE IN FAN MARKET
E-commerce is slated to become a significant channel in India, yielding a considerable percentage of revenues for consumer durable manufacturers. Almost all the players have increased their product availability on the country’s popular e-commerce platforms to augment their brand awareness. Usha International Ltd., which has a strong offline distribution channel for years, now plans to increase its penetration and brand visibility by way of wider product display through comparatively new channels like e-commerce and modern retail. According to the company, e-commerce is the newest with an increasing consumer base of online users. The company has tied up with online platforms like Amazon, Flipkart, Pepperfry, and Snapdeal for the marketing of its products online. Usha’s new product portfolio includes its key models, E-series fans (the automotive-inspired fans), Compacto Tower fans, premium decor fans, the very famous kid’s category fans, and many more. It also offers 5-star energy-efficient fans with a line-up of about 15 models. Its product range starts with a price point of Rs. 1500 and goes up to Rs. 40,000. The company, which posted a turnover of Rs. 1000 crore in 2016-17, is now expecting to contribute Rs. 100 crore to the top line. 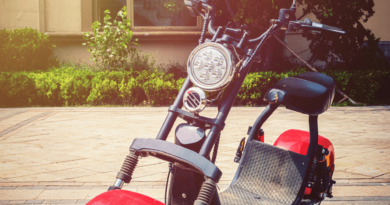 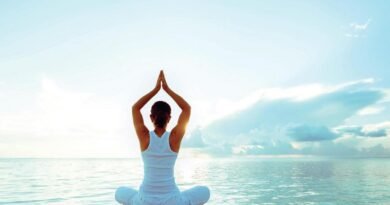 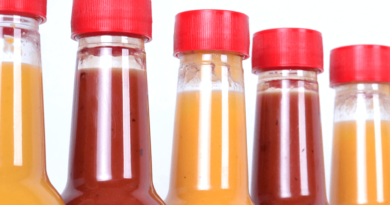