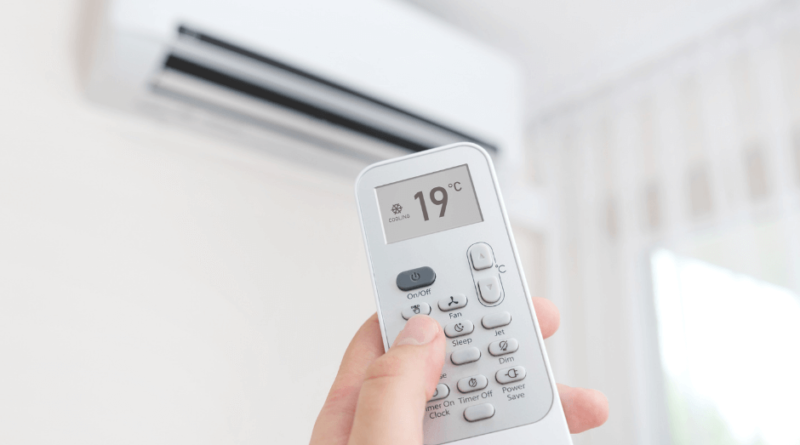 Substantial air conditioning makers in particular Voltas, LG, Daikin, and Godrej are expecting expanded offers of their Air conditioner in the forthcoming summer after the lower deals in winter and rainstorm.
India Meteorological Department (IMD) has forecasted that the average temperature is going to be above normal by more than one degree Celsius in most of the country from March to May. IMD projection has been the biggest positive development for the ac industry in the absence of any other indicator supporting growth. The summer or pre-monsoon season of India lasts from April to June. In western and southern regions, the hottest month is April and for northern regions of India, it is May- the hottest month. Temperatures average around 32–40 °C (90–104 °F) in most of the interior. Moreover, increased purchasing power, easy availability, cheaper prices lead to greater demand for Ac in the summer.
Bonafide Research’s report on ‘India Air Conditioner Market Outlook, 2023’ states that the total air consigner market will grow at 16% CAGR from 2017-18 to 2022-23 in value terms. It will reach around 10 million units of ac at the end of the forecast period. Residential ac and commercial ac are two segments of the overall ac market of India. The former have dominance over the later and continue this trend in the future also. Residential ac is further segmented into Splits ac and Window ac. Window ac is expected to have a negative growth rate over the forecast period. Commercial ac is divided in four segments viz. Deductibles & Packaged Units, Light Commercial Air Conditioners, VRF (Outdoor Units), and Chillers. Deductibles & Packaged Units, Light Commercial Air Conditioners have secured 80% of the market in the year 2016-17. Market players include Voltas, LG, Daikin, Samsung, Hitachi, Blue Star, Panasonic, Lloyd, Whirlpool, Haier, etc. Among all these Voltas, LG, Daikin have grabbed 50% of the market in the year 2016-17.
As soon as summers are coming near, Companies are now building up an additional inventory pipeline of Ac. They are ramping up production by almost 20% since they expect much higher sales growth now than what was initially expected. They are gearing up our production to stock up. The white goods industry has been tattered with purchasers keeping down optional spending whereby a few classes like television, refrigerators, and washing machines detailing level to low single-digit development since the presentation of GST. Daikin has increased the annual capacity from 7 lakh units to 1.5 million units to touch Rs 4,000 crore sales at the end of 2017-18. Not just Dakin other companies are lso working on stock or distribution or pricing strategy or advertising campaign etc to attract consumers this summer and scale up their sales.
Major Companies
Major companies that operate into the Yogurt market in India are LG Electronic India Private Limited, Blue Star Limited, Johnson Controls-Hitachi Air Conditioning India Limited, Lloyd Electric And Engineering Limited, Voltas Limited, Whirlpool of India Limited, Samsung India Electronics Private Limited, Daikin Air Conditioning India Private Limited, Haier Appliances (India) Private Limited, Panasonic India Private Limited. 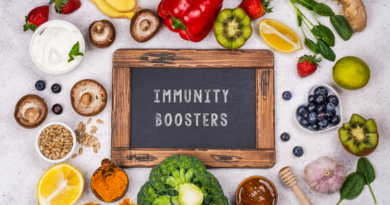 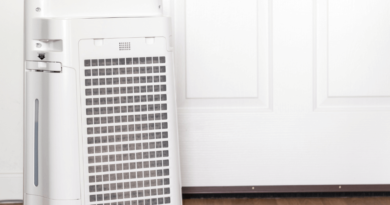 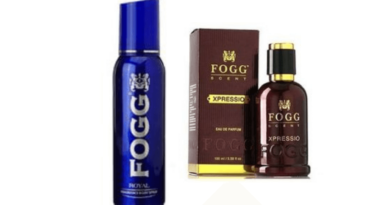 What Factors Have Contributed To The Growth of Fogg In India; Whether It’s Campaign Or Its Price Or Quality Or What?