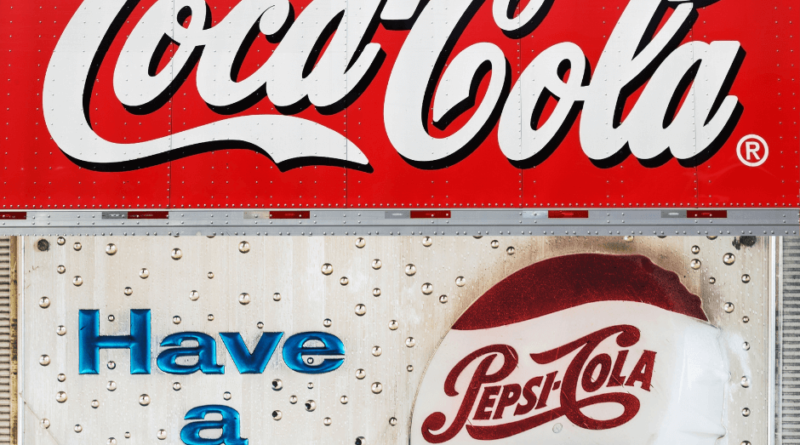 Change in preference, consumer’s attraction towards local brands for being price-sensitive, and increasing awareness of healthy drinks are forcing the leading companies to make more healthy beverages in India.
According to a recently published report of Bonafide Research “India Carbonated Drinks Market Overview”, the carbonated drinks market is expected to reach a market size of more than Rs. 60,000 crore by 2021. Among Indian consumers who always had carbonated soft drinks as their default option, choices are proliferating even as per capita consumption of beverages remains low. Over the past few years, consumers have become more health-conscious. They prefer healthy beverages over carbonating drinks, and thus consumers are moving towards local players who offer fruit drinks plus other healthy drinks. Players like Patanjali, Dabur, Parle, Hector Beverages (Paper Boat), ITC, Manpasand Beverages, and many others have managed to push companies like PepsiCo and Coca-Cola into a corner through some innovative healthy beverages, smart positioning, and deft moves in the market place.
After facing some loss in the market, PepsiCo India has launched more than a dozen healthy products under its existing brands. A bulk of these was under the hydration, low-calorie, and dairy categories which include products like 7-Up Revive, Pepsi Black, Tropicana Essentials, Quaker Oats + Milk dairy drinks, a stevia-based 7-Up, and the latest low-calorie vitamin water-Aquafina Vitamin Splash. This is in line with its global mandate to reduce sugar content in sodas by 2025. Earlier this year, Atlanta-based Coca-Cola and its rival PepsiCo have been boycotted by retailers in the southern Indian state of Tamil Nadu, while traders in Kerala have followed suit and decided to favor local beverages such as lime soda and coconut water. This was due to accusations that the multinational companies are exploiting scarce water resources in the drought-hit states.
The debate over water usage, accusations over pesticide content & sweeteners, as well as general concerns in India over the un-healthiness of fizzy drinks had plagued these brands. Meanwhile, the food and drug administration in Maharashtra asked McDonald’s to stop selling Coke Zero across its outlets in the state because of concerns over artificial sweeteners and a lack of warning displayed on the product. Coca-Cola and PepsiCo faced tough competition from local brands, although such regional companies are largely limited to their home states rather than having a pan India presence. According to PepsiCo & Coca-Cola, the new global target is more ambitious than its previous goal of reducing the sugar by 25% in certain drinks in definite markets by 2025.
The move which plans to achieve by introducing more zero & low-calorie drinks and reformulating existing drinks, came as PepsiCo and Coca-Cola were under increasing pressure from health experts and governments who blamed them for fuelling epidemics of obesity and diabetes. Once the dominant category – carbonated or fizzy beverages – now have been replaced by some healthy drinks. While rural India, which contributes between 25-50% to the total sales of beverages, continues to drink colas and sugary sodas but it is the urban consumer’s preferences that are changing. At the same time, innovations in sodas have mostly been driven by smaller-sized bottles. Hence, top companies are now coming with more healthy stuff to grab the market share over local and regional players.
Major companies operating in the carbonated drinks market of India are Coca-Cola India Private Limited, PepsiCo India Holdings Private Limited, Parle Agro Private Limited, Manpasand Beverage Limited, and Campa Beverages Private Limited. 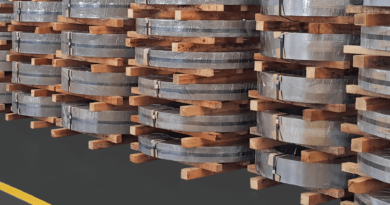 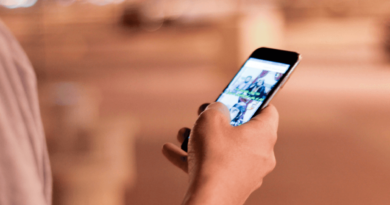 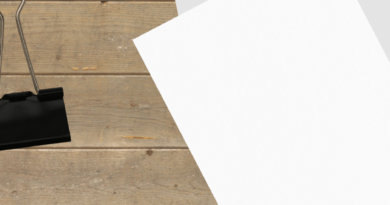