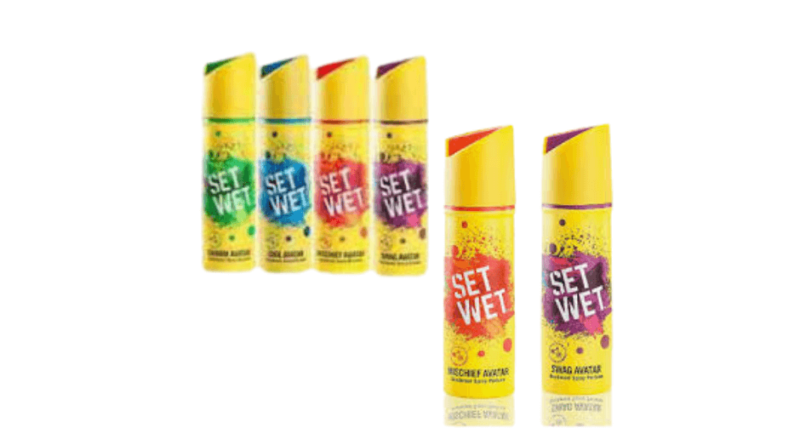 Aside from being likely the most prominent star in the brand target consumer, Ranveer additionally happens to experience the brand theory of Sada Sexy Raho. Brand Set Wet extolls young men to surrender hindrances and let their charm and energy appear in all that they do – a philosophy Ranveer himself lives by. Ranveer and Set Wet are a powerful blend with which the organization has made magic.
Launched by Paras Pharmaceuticals in 2005, Set Wet changed hands many times, before landing up in Marico’s basket of products in 2012. After a couple of years spent to stabilize the brand, Marico relaunched Set Wet in 2014, with a core offering of hair styling gels. Following the success of the initiative, Marico had announced the signing of Ranveer Singh as the brand ambassador for the Set Wet deodorant portfolio who is now further driving the philosophy of ‘Sada Sexy Raho’. This new campaign has launched in February 2016.
The deodorant market was growing rapidly with a compound annual growth rate of around 20% during 2011-2016. The leading players in this market were HUL, Vini Cosmetics, ITC, Nivea India, McNroe, J.K. Helene Curtis, and Cavinkare as these companies captured almost 70% of the deodorant market in 2016. Marico was Visionary and plan its strategies accordingly to grab a pie in the total deodorant market. It stood successful with 5% in the total deodorant market.
Ranveer Singh is an energy-bomb and charmer, wooing girls with his hot look in the new ad of set wet deodorant. The decision for taking Ranveer Singh as the brand ambassador of Anuradha Aggarwal, chief marketing officer held true. She thinks “It’s not just about investing money. You can always throw money at a problem, but money doesn’t solve fundamental challenges about differentiation, relevance, and giving value to consumers. The marketer’s role is not just to make good advertising and put it on air; it is about making the right propositions come to life for the consumer,” she threw Ranveer Singh for that problem and succeed.
The India deodorant market comprises of organized as well as unorganized players. In this market, the dominance of organized players is visible. Marico isn’t just appending through its advertisement however it additionally does endeavors to associate with individuals via web-based networking media. In 2016, they uploaded a digital video; Ranveer Singh was wishing everyone a Happy Women’s Day (March 8) and promised to stay sexy always. The hashtag #SadaSexy was being promoted through the video. Moreover, Set Wet Pioneered a one of its kind personalization trend in the personal care category, the brand provides consumers the chance of creating their own unique Set Wet can with their face and name on it.
Though Ranveer has worked on so many brands, there is something unique in his personality that gels well with the positioning that every brand wants to establish. He is the kind of men who wants to be like – fun, quirky, and confident. Recently, Ranveer Singh and Marico are running great with all their hard work and getting achievement. 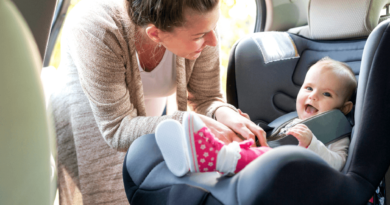 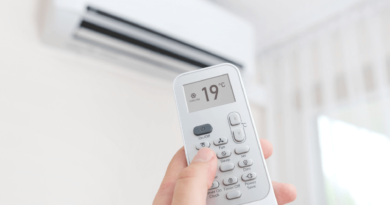